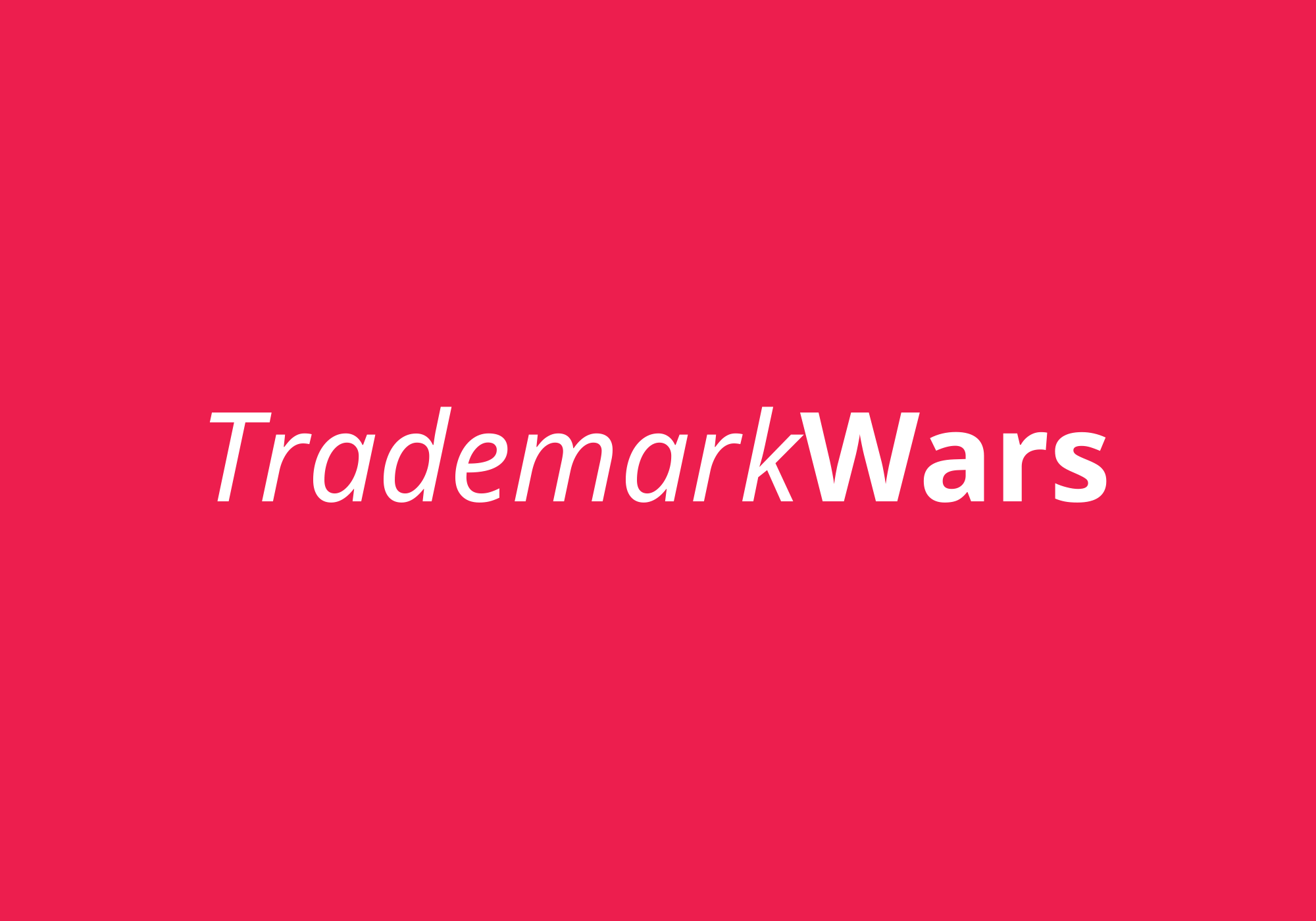 It has provoked scepticism in Congress, a satire on Netflix, and, with its uncannily similar logo, “Star Trek” jokes about intergalactic battles.” CBSNews.com

On the one side, we have Space Force, the newest branch of the U.S. armed forces, announced by Donald Trump way back in early 2018.

On the other side we have the Netflix comedy series, Space Force starring Steve Carell released this year on May 29th.

Now, you’d think the ‘rights’ issue would be in the bag for the U.S. government, and you would also assume that they’ve already won the battles, as well as the war.
Well, apparently the U.S. government had a reputation for being lax when it came to registering trademarks until that is, they finally established branding and licensing office in 2007.

Most surprisingly in this case, especially for a businessman such as Trump, they made the rookie mistake of announcing a brand before securing its intellectual property rights, thus limiting the government’s control of the name in the marketplace.

How can a fictional comedy series ever be confused with real-life astronaut training or satellite intelligence is not really the question here.
But it is a question for Space Force merchandisers.

Basically, the U.S government filed a trademark application in May this year and included the following products – key chains, jewellery, bedspreads, towels, cigarette lighters and toy cars BUT all those items were already filed by someone else, TWO years earlier!

At the moment, it only has a pending ‘intent-to-use’ trademark application and is competing with several other applications for “Space Force” some dating from early March 2018.

Netflix on the other hand has already secured trademark rights to “Space Force” in Europe, Australia and Mexico!

Victory may still be a foregone conclusion for the U.S. government, but it will be a lengthy and expensive war with not a few casualties. A war that could have been easily averted with a cleverly planned I.P. strategy.

“At this time, we are not aware of any trademark conflicts with the fictional program Space Force produced by Netflix,” says an Air Force spokesperson to the Hollywood Reporter. “We wish Netflix and the show’s producers the best in their creative depiction of our nation’s newest branch of the military.”

The best way to stop IP infringement of your product or brand is to be aware of the problem and also by understanding the level of the problem. Axencis is constantly innovating and creating tools to firstly identify and then successfully combat this threat for our clients. Fine-tuning from our dedicated professional investigations team then leads to successful takedowns and ultimately to compensation from counterfeit sellers.

Here at Axencis, our first step is to evaluate the level of a brand’s existing vulnerability and exposure to counterfeit markets. Feel free to contact us for an assessment.